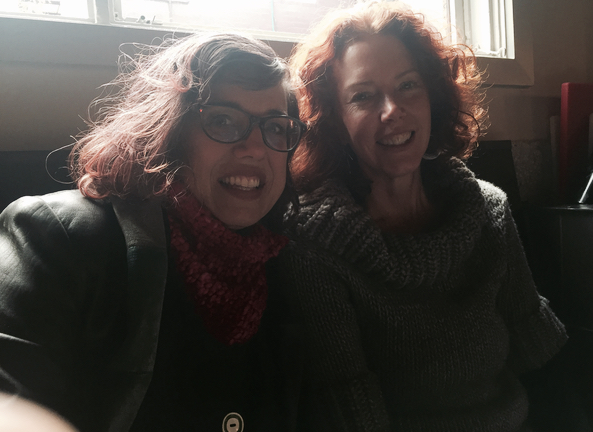 A whole week of planning with the kids as my third teaching period for University commenced. To start the week off, I said to the kid’s let’s visit my friend who manages a book store to stock up on your fave author David Walliams. The USA does not get his book releases as much as Australia. So we did that and went to the cinema on cheapo Monday at the Nova to see Chicken People. We loved it as we are all a bunch of chicken lovers and enjoyed the quirkiness of the chicken obsessed at a chicken show in Ohio and Nashville! 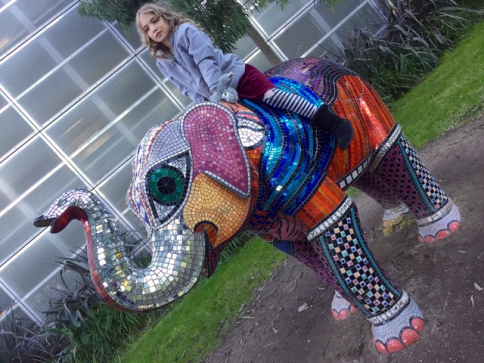 I had to balance some study time in with catching up with friends and their kids for the school holidays. There is nothing like art time and then playtime for the kids and wine by the Yarra River. 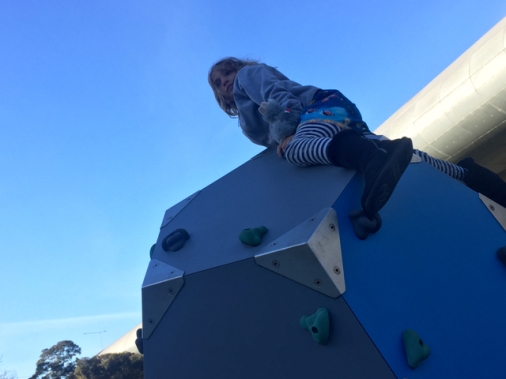 I started two units, so I had to devote some time to carving into the work for this week, so I spent a morning in and took the kids shopping in the city and on the way back we found a park to play in complete with a flying fox.

The big day last week was quite random as I wanted to check out the National Trust House property of the Rippon Lea Estate as it is Aunt Prudence’s house from the Ms Fishers Murder Mysteries series that I love so much! The bonus of visiting Rippon Lea Estate is there was a fashion exhibit Night Life focusing on clothing on the 1920s-30s!! 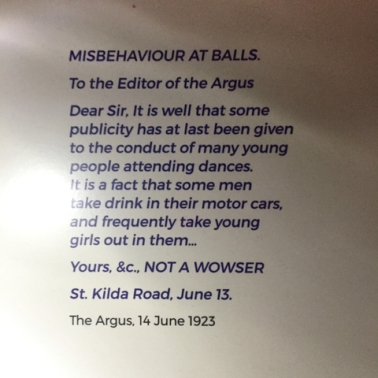 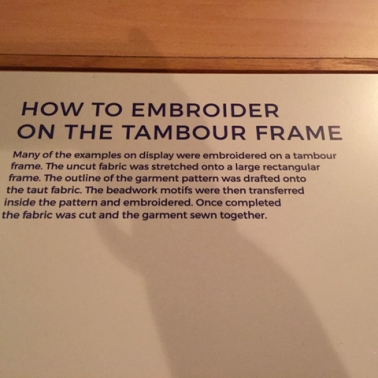 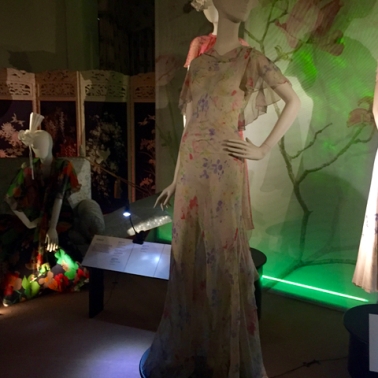 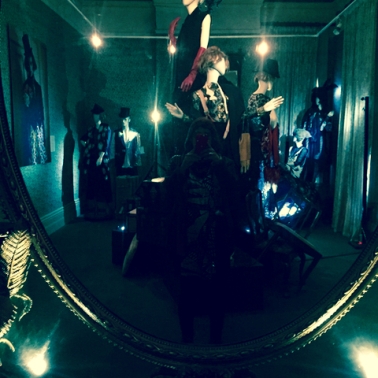 Oh my,  I had such a fun time with my friend checking out the clothing and accessories worn around Melbourne in the high times of partying and living it up in this fabulous city. I loved this era in fashion especially with the bias cut dresses and the beaded dress silhouette including the accessories!

On our way back to the train station I found this very famous restaurant Attica in the streets of Ripponlea. I had only seen this on a show on Netflix and wondered where it was in Melbourne – the chef is very innovative and forages for a lot of bush food in the dishes and had me glued to the television when I watched it, and it did make me yearn to come back home.

Oh and the dramas of public transport – we made it to North Melbourne, and one of the kids wanted to get off the train to go to the toilet, so we did with only two stops to our destination. Next train disappeared off the schedule, and the next thing over the loud speaker was we have problems with the train this evening we do not know when they will be running again, now this was 4 pm on a Thursday night – peak hour rush just on the horizon. So what happens next was this disjointed plan to get back to our place via the tram with everyone else leaving the city sardine packed into them as they travelled by. It was a difficult choice to make especially with having the kids with me, so we just walked to the 57 tram near the Victoria market and waited… and waited… it was two and a half hours later, and we were finally home. My phone was dead we got back to the house and plugged in to see what was happening with my dinner plans. So, of course, everyone else was in the same situation, so we just stayed in had a bitch session about how crap it was and had some pizza and wine and catch up such a way to end a Thirsty Thursday!

FriYay and I spent most of the day studying except for lunchtime when I met a friend for lunch in the city, and we went out to Lygon Street for dinner in the evening with my sister in law, her hubby and the cousins. The kids had already had fun though exhausting time with their cousins playing all day, so we had pizza and gelato and headed on home. 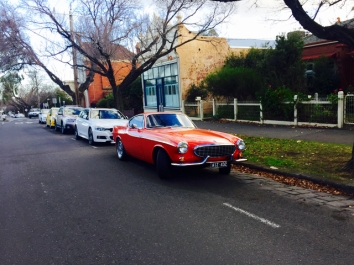 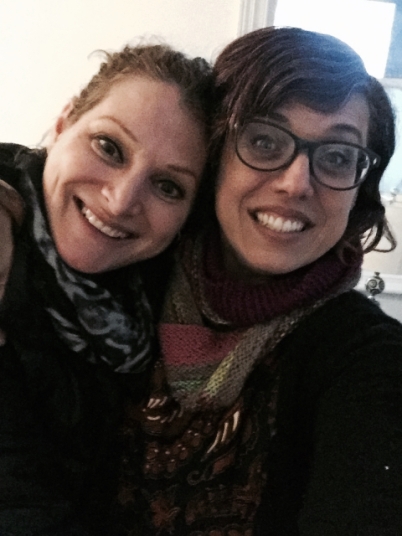 Another friend catch up on Saturday with a very old friend of mine from way back when and we went out for Laksa to a favourite haunt of ours from back in the day, the Laksa King and it still tastes amazing! After lunch, we wandered around the hood to check out the million dollar houses and matching fancy cars. 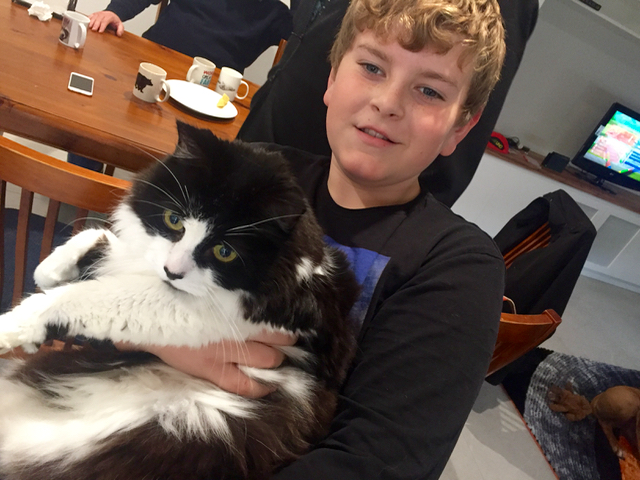 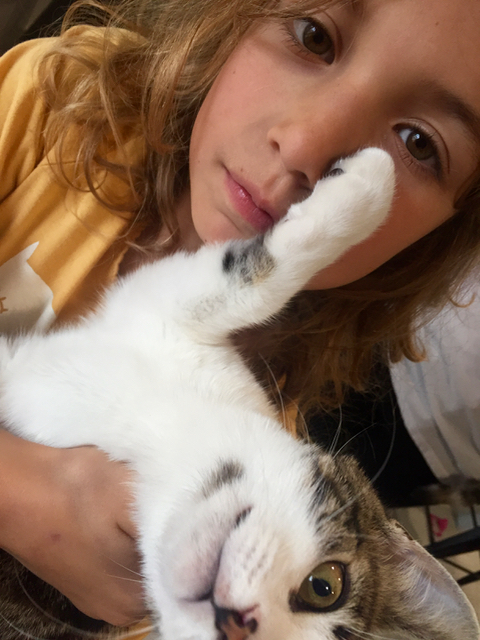 It was back to school for the kiddos this week in Melbourne, so we had our goodbyes to the cousins and the animals at their house. The menagerie of cats, chickens and dogs was enjoyed by everyone. I will miss my friends and family, but I know I will be returning real soon and knowing this does not make leaving Australia to feel all that bad.

One thought on “Friends, Food and Family”