Our time in Vancouver is nearly over & we have seen many wonderful museums – this moose was found at the Beaty biodiversity museum. I had no idea that moose were so huge! Being from the other side of the world I never see them. Even though this is just the head – it was gigantic. 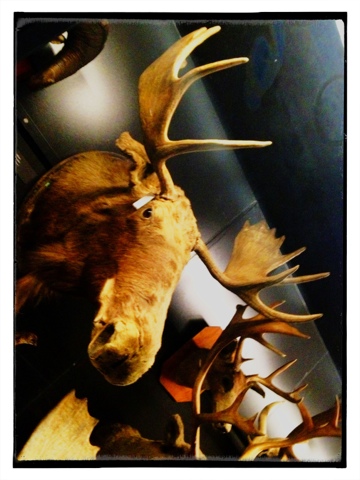